Over hill, over dale, thorough bush, thorough briar … we do wander everywhere!

Our evening routine is well established. We return after a concert and have 30 minutes with our phones to call our wags and play games. The staff gather in a comfortable area on the ground floor of the hotel to discuss the day’s events and to plan the next day. Phones are then handed in and we retire quietly to bed. Yes, of course, it always happens exactly as described.

We’ve never really wondered what the staff get up to after that but, no doubt because it was Mrs Martin’s birthday, we noticed there was a rather large cake. All very innocent. But what happened next? Hmmmm.

We will leave you with three photos and ask you to draw your own conclusions.

It’s not appropriate for us to  make moral judgements, but clearly Mr Swinson did.

Anyway, that’s enough about that.

Today was special and memorable in so many ways. We arrived in Beijing for lunchtime and then had a bit of shopping time in the mall next to the hotel.

The shopping was neither memorable nor special, but we knew our visit to the NCPA (the National Centre for the Performing Arts) would be 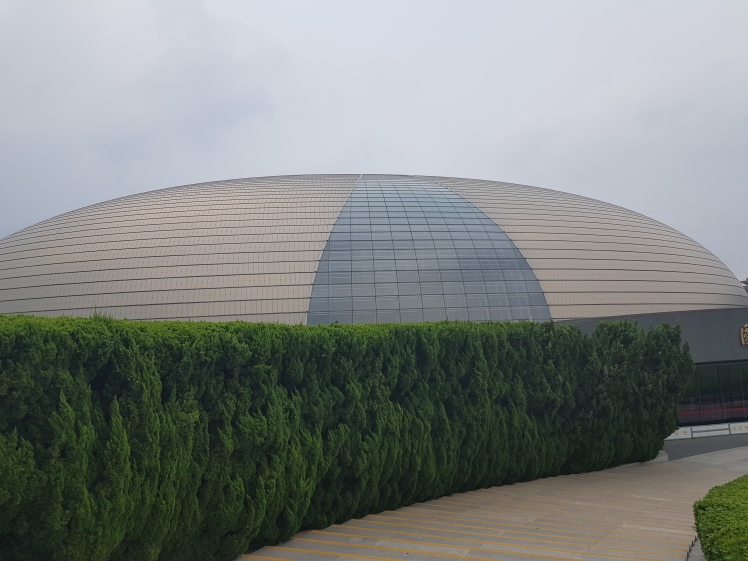 Known locally as the ‘egg’, the complex houses an opera house, a concert hall and a theatre. The concert hall is, of course, amazing.

We almost had a capacity audience and the concert was filmed and recorded. It went really well, every boy managed to stay on stage and it was very well received.

At the end we had photos with the staff and the agents and bade a tearful farewell to Laetitia Federici as she has a concert in France to go to. 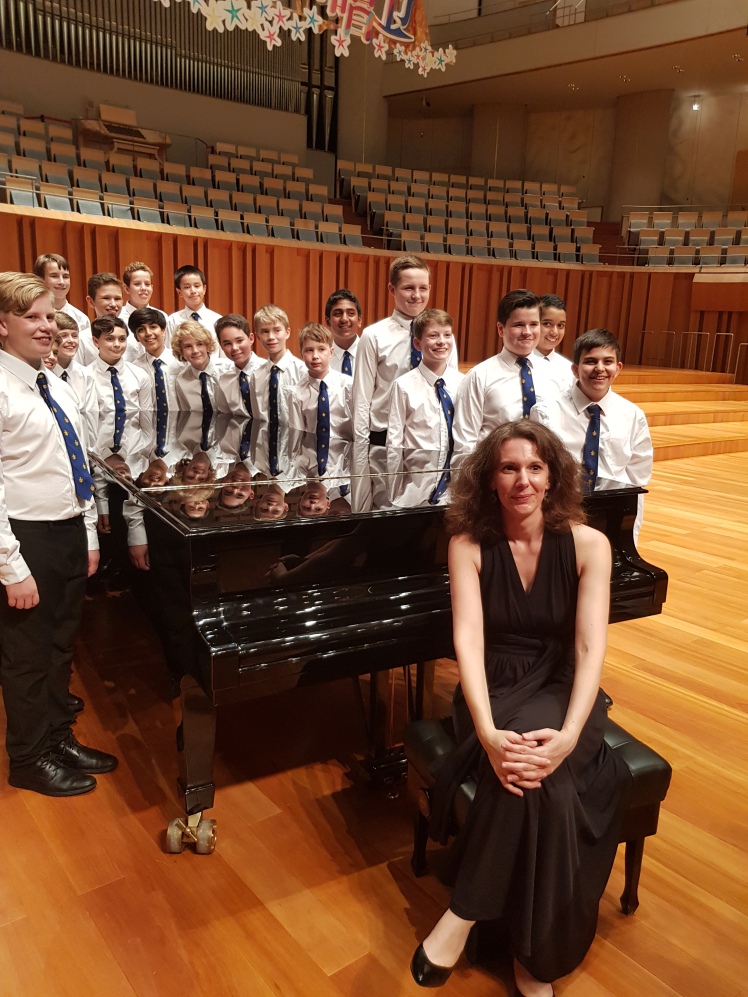 As we drove through Beijing back to the hotel there was excitement about tomorrow’s visit to the Great Wall but also a sense of a job well done.